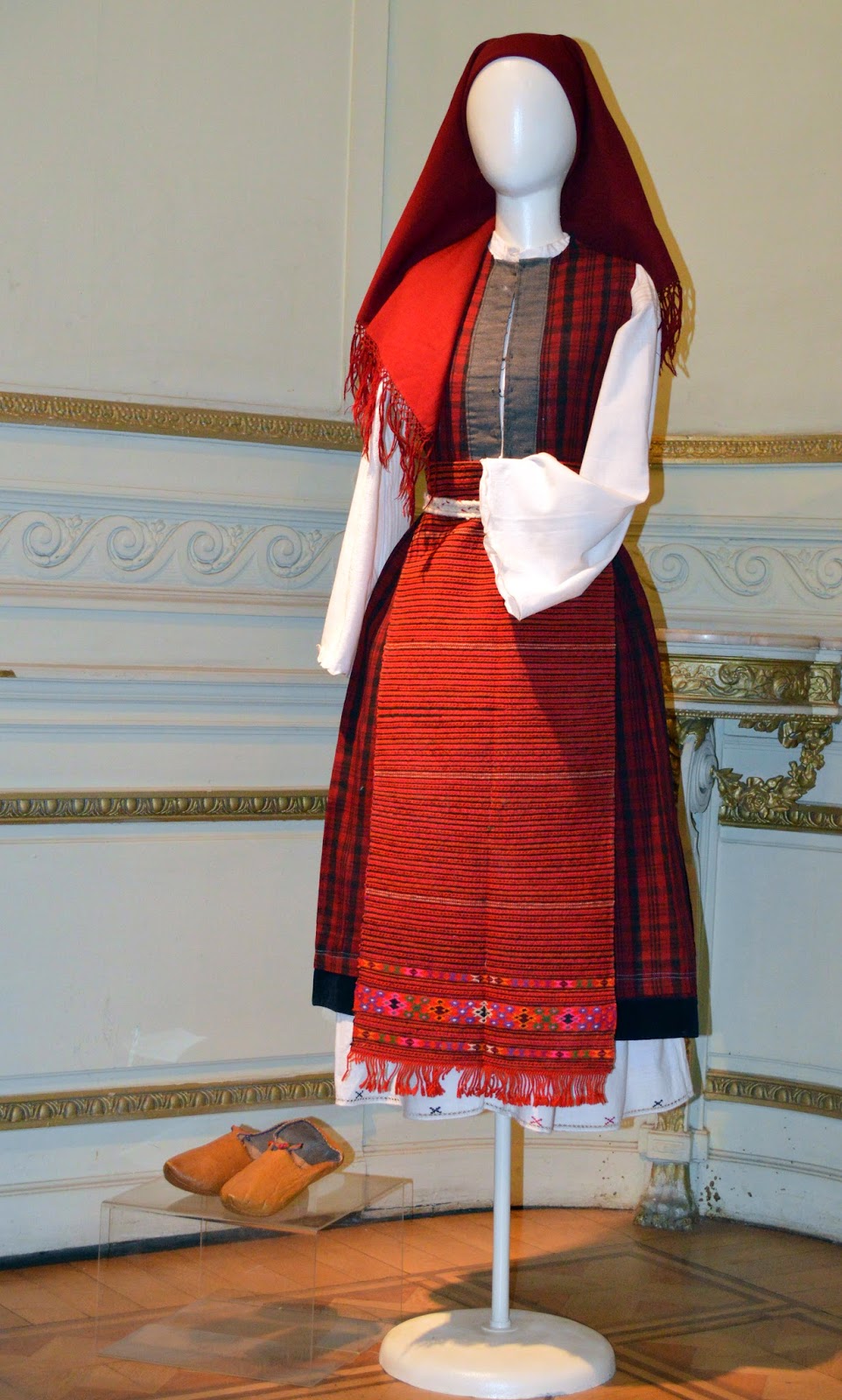 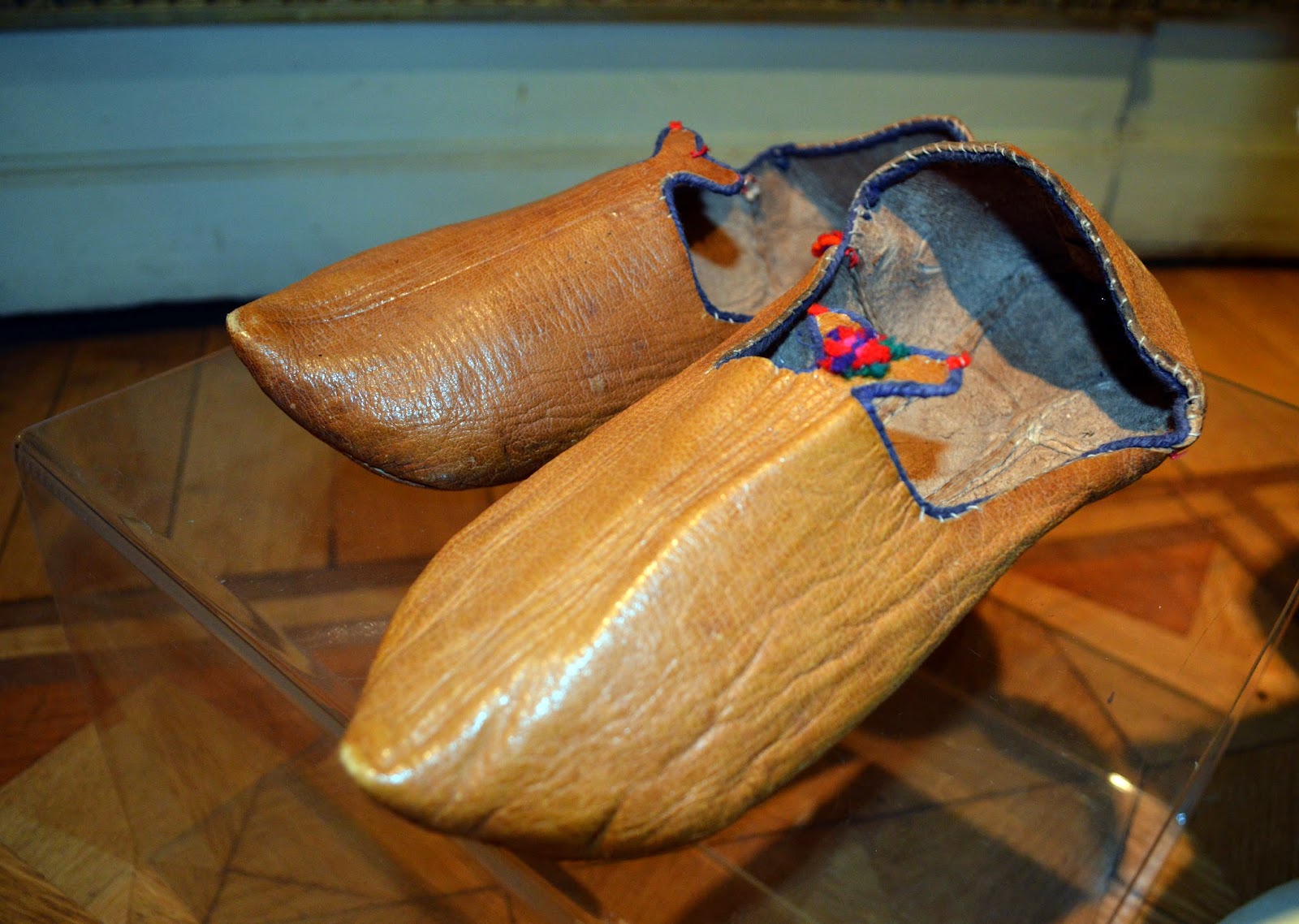 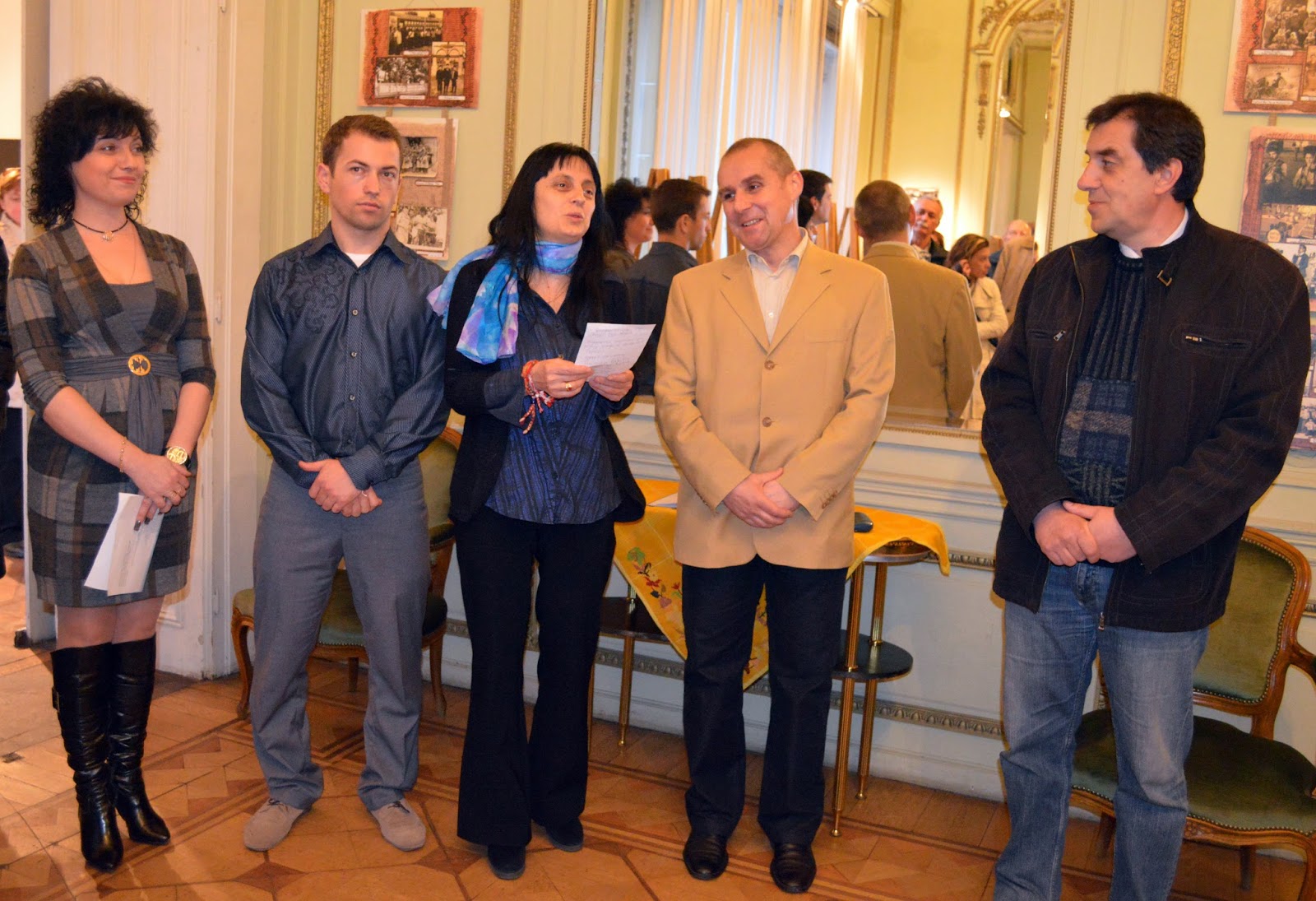 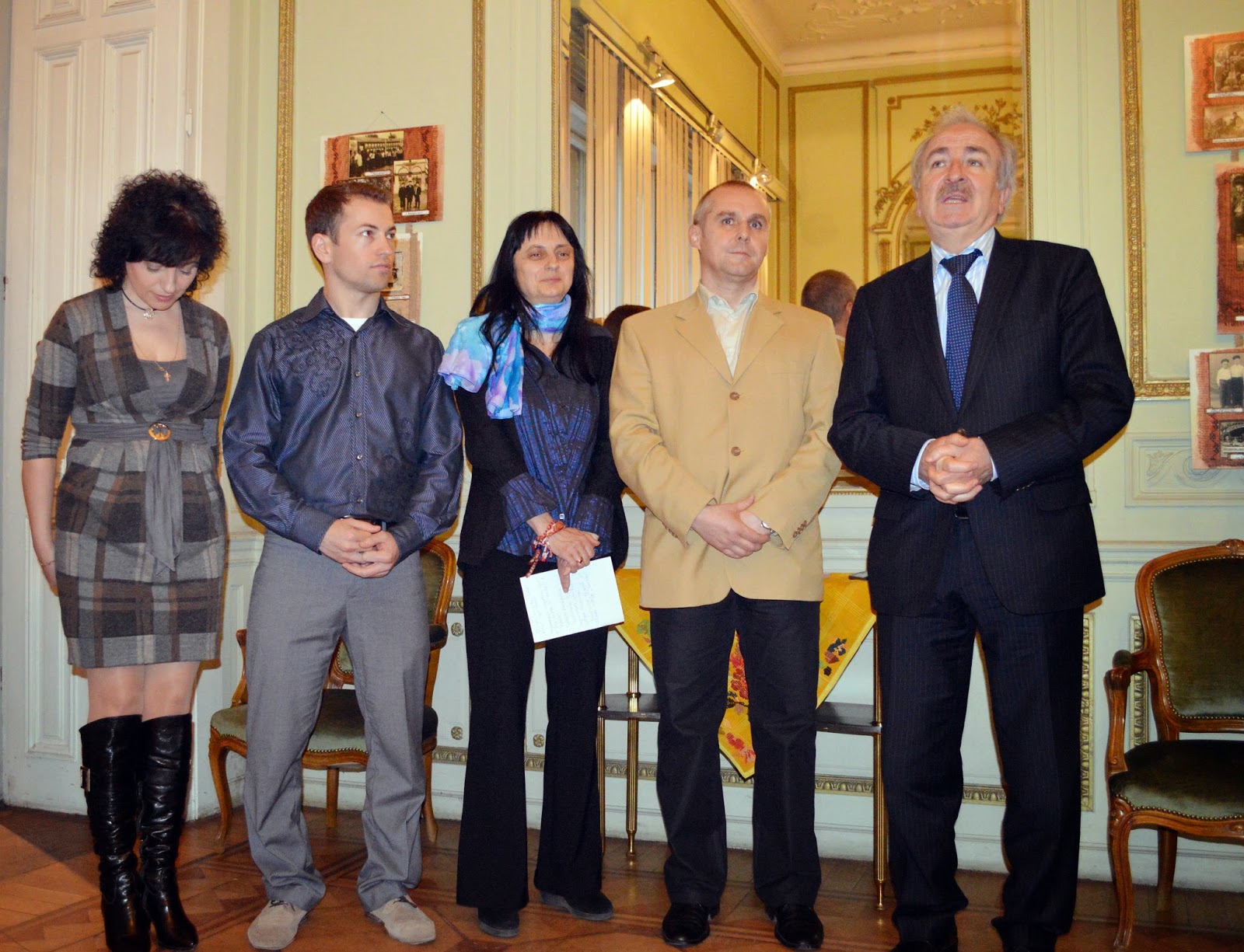 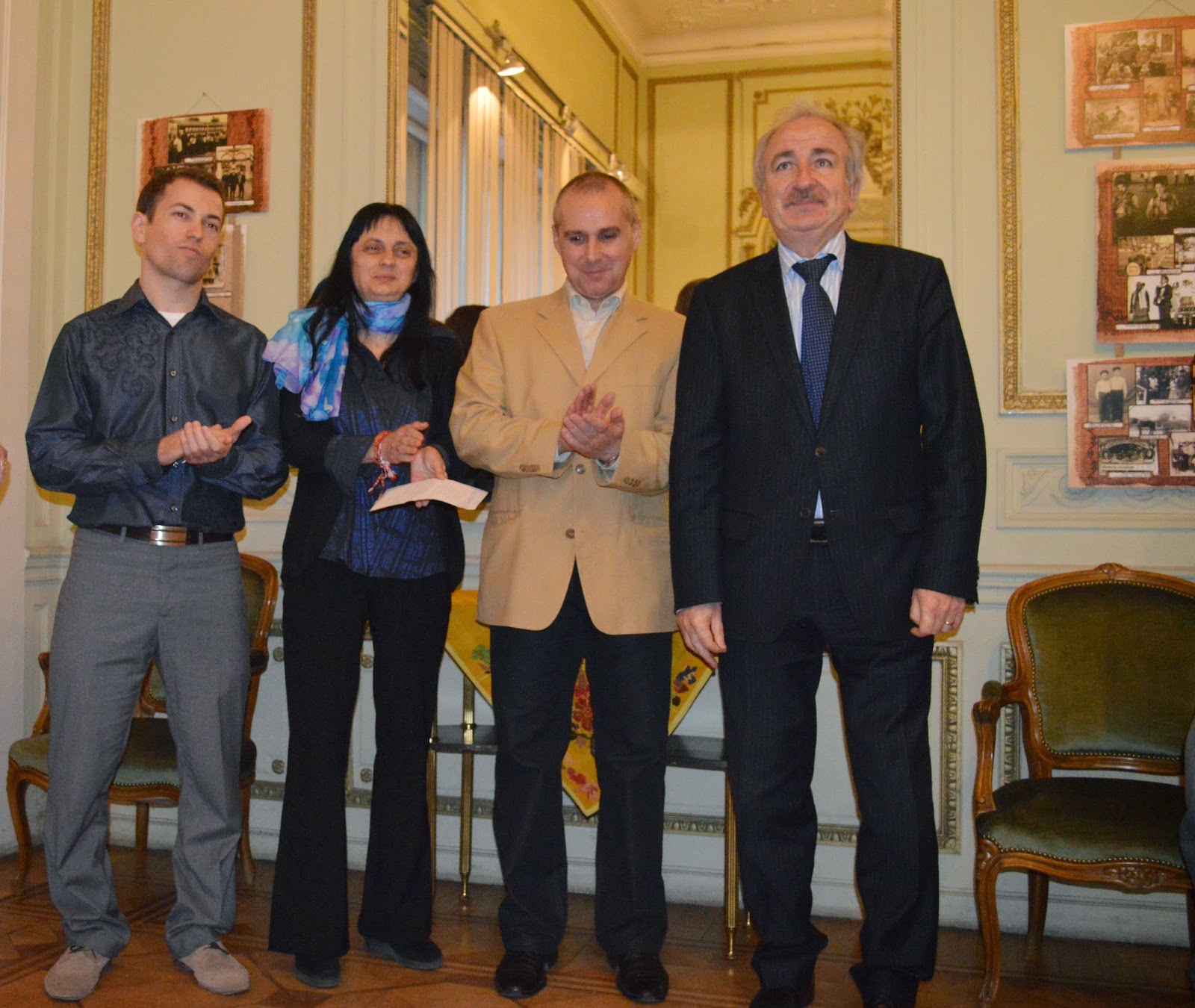 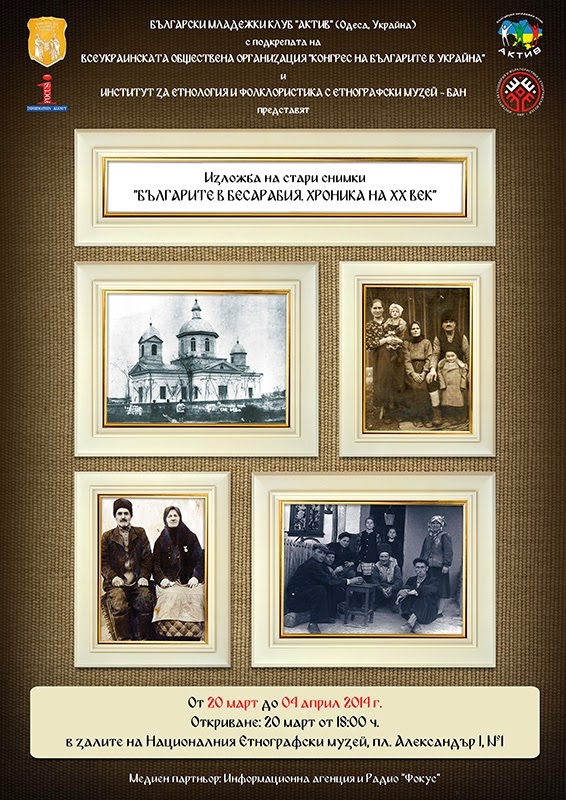 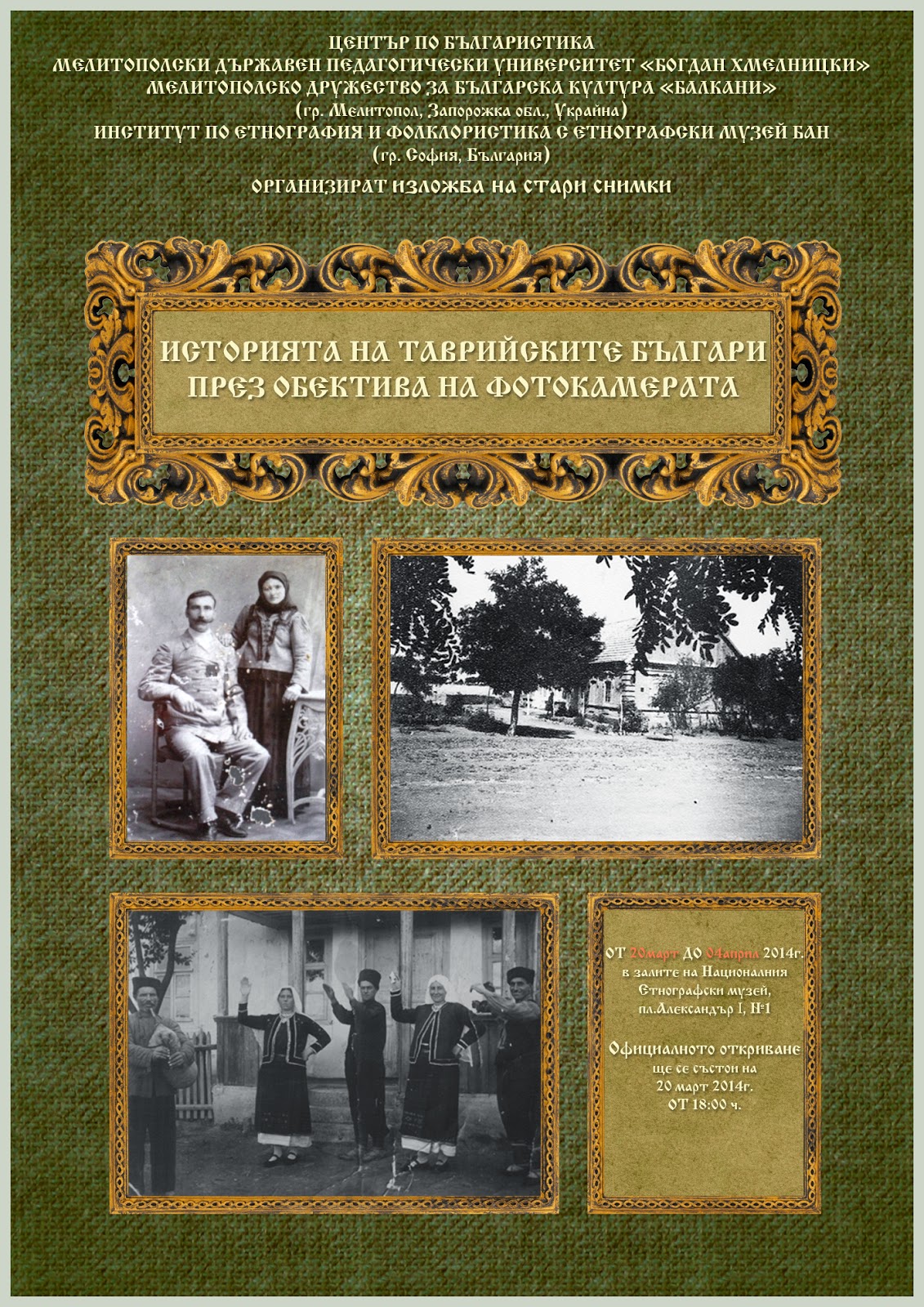 Conference "The Museum and the Society of the Spectacle"

INSTITUTE OF ETHNOLOGY AND FOLKLORE STUDIES WITH ETHNOGRAPHIC MUSEUM – BAS
has the pleasure to invite you
to the second research conference in the series
DEBATES IN MUSEOLOGY
on the topic
The Museum and the Society of the Spectacle
25–26 September 2014, IEFSEM–BAS (Moskovska Str. 6a, Sofia)

After twenty-five years of transition to market economy and neoliberal democracy museums in Bulgaria are only now beginning to search for ways to fit in the “society of the spectacle” in order to be able to compete successfully with the industries of culture, entertainment and leisure time. What are the strategies that museums resort to, following the logic of the market, in order to attract more visitors to their exhibition halls, and thus generate more income? What are, on the other hand, the implications of the commodification of the cultural values that museums study, preserve, put on display, interpret? Is it possible to reconcile the two extremes in the museum’s social mission today – education and entertainment? And what is the place of the social responsibility of the museum as an institution of the public sphere in this mission? These are the central questions that the second research conference in the series “Debates in Museology” aims to raise and examine.
Even if insufficiently discussed in our country until now, these questions are far from novel – since as early as the 1960s “Western” museums have been severely criticized and charged with accusations in commodification, disneyfication, commodity fetishism, etc. New Museology, which came out in the 1980s as a result of the critique of the museum, tried to transform it from a disciplinary modern institution and a “temple” of consumerism to an arena for public debate, “contact zone” (James Clifford), “people’s university” (Hugues de Varine), site of community memory. The very term “society of the spectacle”, introduced by Guy Debord in the distant 1967, has become a critical metaphor for consumer society, reducing the political implications of the term and moving away from the initial call of its author to “wake up” the spectator, drugged by spectacular images, by constructing so-called “situations” that disrupt and overturn the order of the spectacle. Similarly to the Situationists, the new museologists aim at “waking up” the museum visitor by provoking him/her to become aware of the museum context and from a passive “reader” of the museum text to become an active co-participant in his/her own museum experience.
“Society of the spectacle” was preceded by the critique of cultural industry as a means for “mass deception” in modern society, developed by representatives of the Frankfurt School such as Theodor Adorno, Max Horkheimer, and others in the 1940s. The term continued to produce new interpretations throughout the 1970s and 80s, as seen in the works of a number of French poststructuralists – Jean Baudrillard, for instance, examined the substitution of reality in postmodern society with simulations of reality (“hyperreality”). It is in this context that we would like to bring up the question of whether critical theory’s contemporary developments might have a bearing on the making of a new, critical, socially responsible postmodern museology. The proposed directions for discussing the topic of the conference gravitate around three core problems: the museum and the logic of the market; the museum as a spectacle; and the museum as a public arena.

Please, send your paper proposals by June 30th 2014 to muzej.iefem@gmail.com.
Paper proposals should include name and institutional affiliation of the participant, e-mail, title of the proposed paper, and a resume of minimum 1500 characters in Bulgarian or English. The conference proceedings will be published in a refereed academic publication.
The working languages of the conference are Bulgarian and English.
All costs for travel and accommodation will be covered by the participants.